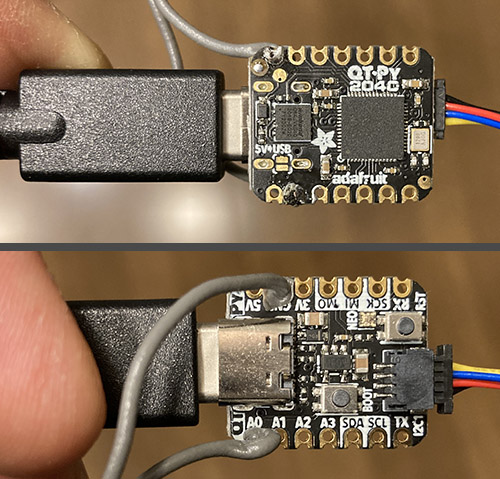 This QT Py board was built by Adafruit around the RP2040 microcontroller chip (top image, right) designed by the Raspberry Pi Foundation. They paired it with an 8 MB memory chip (top image, left), giving it an unusually large amount of memory for a microcontroller board. This puts a reather amazing amount of computing power onto a board only slightly larger than the size of your thumbnail!

What makes the QT Py RP2040 particularly easy to use is the plug-in STEMMA QT connector (bottom image, right) that allows you to chain one or more equally small sensor boards to the microcontroller without having to do any soldering. There is an amazing variety of sensors including ones that measure temperature, humidity, volatile organic compounds, light intensity, barometric pressure, proximity, and position (rotation, acceleration, and magnetic field in three dimensions). They are also relatively inexpensive, with the QT Py coming in at about $10 and the various sensors ranging from $6 to $18.

We’re planning three sessions for the series. The first session (April 1 at 1 PM CDT) will introduce the hardware and CircuitPython, the stripped-down version of Python designed to be used in microcontrollers. The second session (April 8 at 1 PM CDT) will be a hands-on workshop where participants will set up and program the microcontrollers themselves by connecting the boards to their laptops via USB. The final session (April 15 at 1 PM CDT) is planned to be a rocket launch where we will send up a battery-powered QT Py to record altitude (using the barometric pressure sensor) and motion data to the onboard memory for later analysis.

The workshop is still being developed, but you can get a sneak peak at the workshop website, which includes informational videos, sample code, links, and step-by-step instructions. 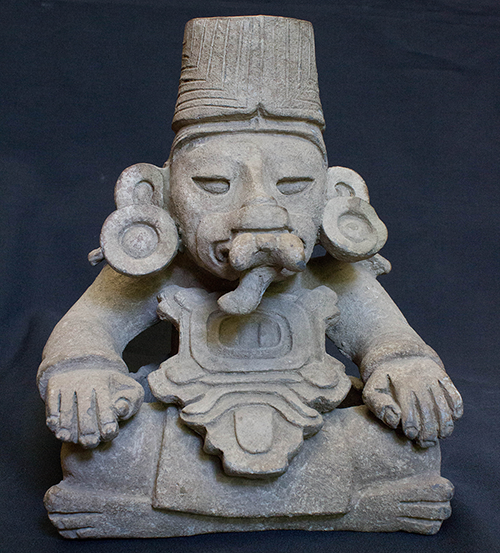 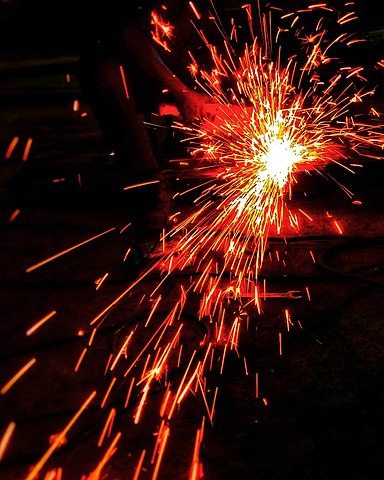 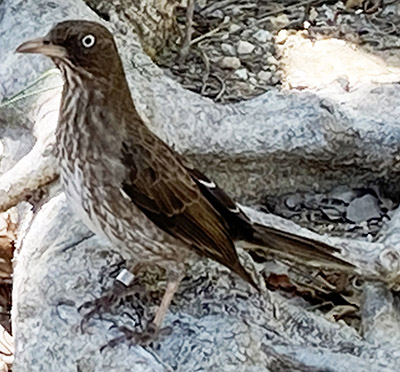